Depression is a disorder that makes you sad, but it is different than normal sadness. Depression can make it hard for you to work, study, or do everyday tasks. 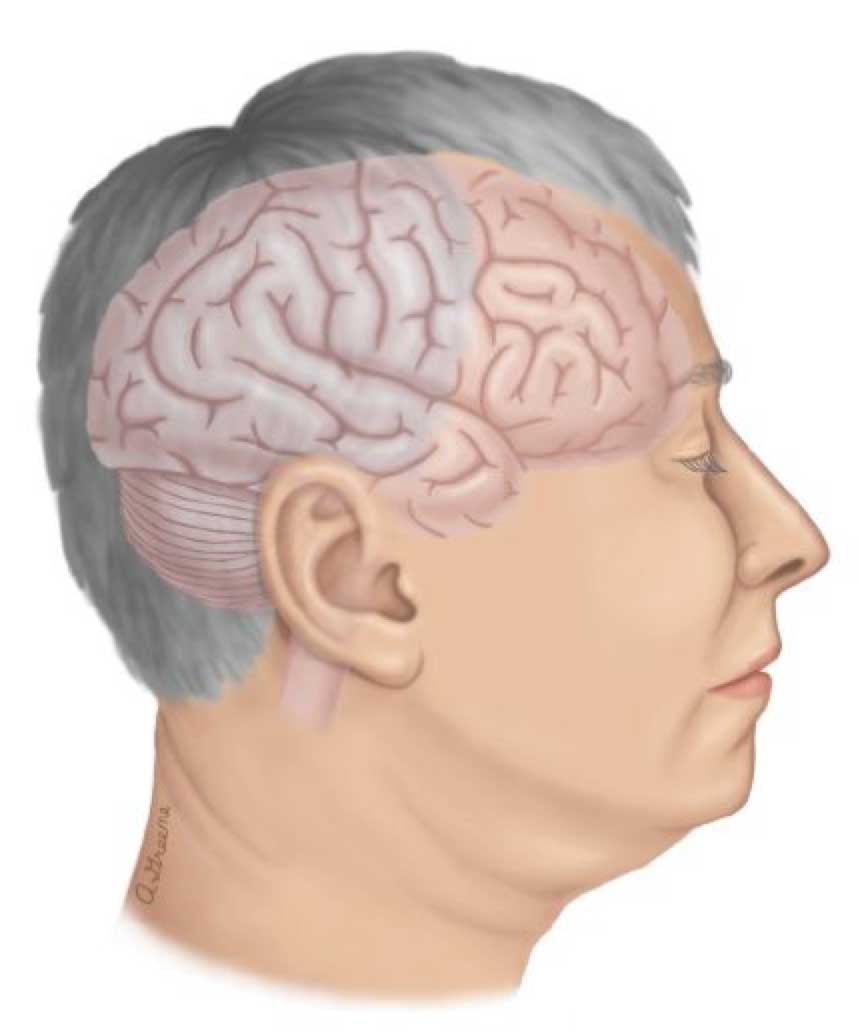 Depressed people feel down most of the time for at least 2 weeks. They also have at least 1 of these 2 symptoms:

Depression can also make you:

If you think you might be depressed, see your doctor or nurse. Only someone trained in mental health can tell for sure if you are depressed.

If you ever feel like you might hurt yourself or someone else, do one of these things:

Yes. Your doctor or nurse can give you a test called "spirometry" to check for COPD. During spirometry, you take a deep breath and then blow out as fast and hard as you can into a tube. A machine connected to the tube measures how much air you can blow out of your lungs and how fast you can blow. If the results of your spirometry are not normal, you will get a medicine in an inhaler to see if your breathing gets better. Then after a few minutes, you will repeat the spirometry. This will help the doctor or nurse find out if your problem is caused by COPD or another lung problem, such as asthma. People with asthma usually get normal results after they use an inhaler. People with COPD do not.

People who have depression can get 1 or more of the following treatments:

Another treatment involves placing a device against the scalp to pass magnetic waves into the brain. This is called "transcranial magnetic stimulation" or "TMS." Doctors might suggest TMS if medicines and counseling have not helped.

Some people whose depression is severe might need a treatment called "electroconvulsive therapy" or "ECT." During ECT, doctors pass an electric current through a person's brain in a safe way.

Both treatment options take a little while to start working.

If the first treatment you try does not help you, tell your doctor or nurse, but do not give up. Some people need to try different treatments or combinations of treatments before they find an approach that works. Your doctor, nurse, or counselor can work with you to find the treatment that is right for you. He or she can also help you figure out how to cope while you search for the right treatment or are waiting for your treatment to start working.

You and your doctor or nurse will need to work together to choose a treatment for you. Medicines might work a little faster than counseling. But medicines can also cause side effects. Plus, some people do not like the idea of taking medicine.

On the other hand, seeing a counselor involves talking about your feelings with a stranger. That is hard for some people.

No. The symptoms of depression are a little different for teenagers than they are for adults. Some teenagers are moody or sad a lot of the time. That makes it hard to tell when they are really depressed. Teenagers who are depressed often seem cranky. They get easily "annoyed" or "bothered." They might even pick fights with people. Also, when treating a teenager, doctors and nurses usually suggest trying counseling first, before trying medicine. That's because there is a small chance that depression medicines can cause problems for some teenagers. Even so, some depressed teenagers need medicine. And most experts agree that depression medicine is safe and appropriate to use in teenagers who really need it.

Some depression medicines can cause problems for an unborn baby. But having untreated depression during pregnancy can also cause problems. If you want to get pregnant, tell your doctor but do not stop taking your medicines. The two of you can plan the safest way for you to have your baby.

It's also important to talk with your doctor if you want to breastfeed after your baby is born. Breastfeeding has lots of benefits for both mother and baby. Some depression medicines are safer than others to use while breastfeeding. But having untreated depression after giving birth can also cause problems, so do not stop taking your medicines. Your doctor can work with you to plan the safest way for you to feed your baby.