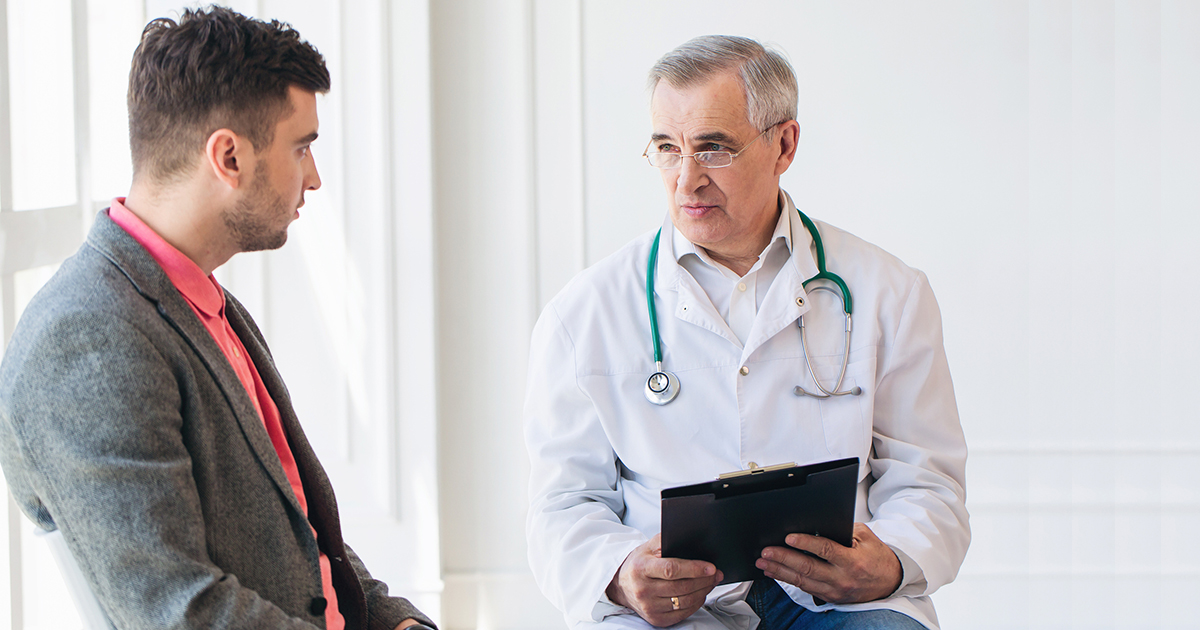 Information requests about vasectomies have increased across the country since the Supreme Court’s decision that overturned Roe v. Wade.

Urologists in California, Iowa and New York told The Washington Post that they’ve seen "a massive increase in the number of vasectomy consultations, as well as an increase in website traffic on their pages that offer information about vasectomies."

This has also become a hot topic in our community, so we’ve gathered a few of the most popular questions related to having a vasectomy and answered them for you here. Though, be sure to consult with your healthcare provider for specific information and recommendations that apply to your personal health needs. Pascack Medical Group in Westwood, New Jersey offers vasectomy procedures. For more information on this procedure, or to schedule an appointment, visit the website. 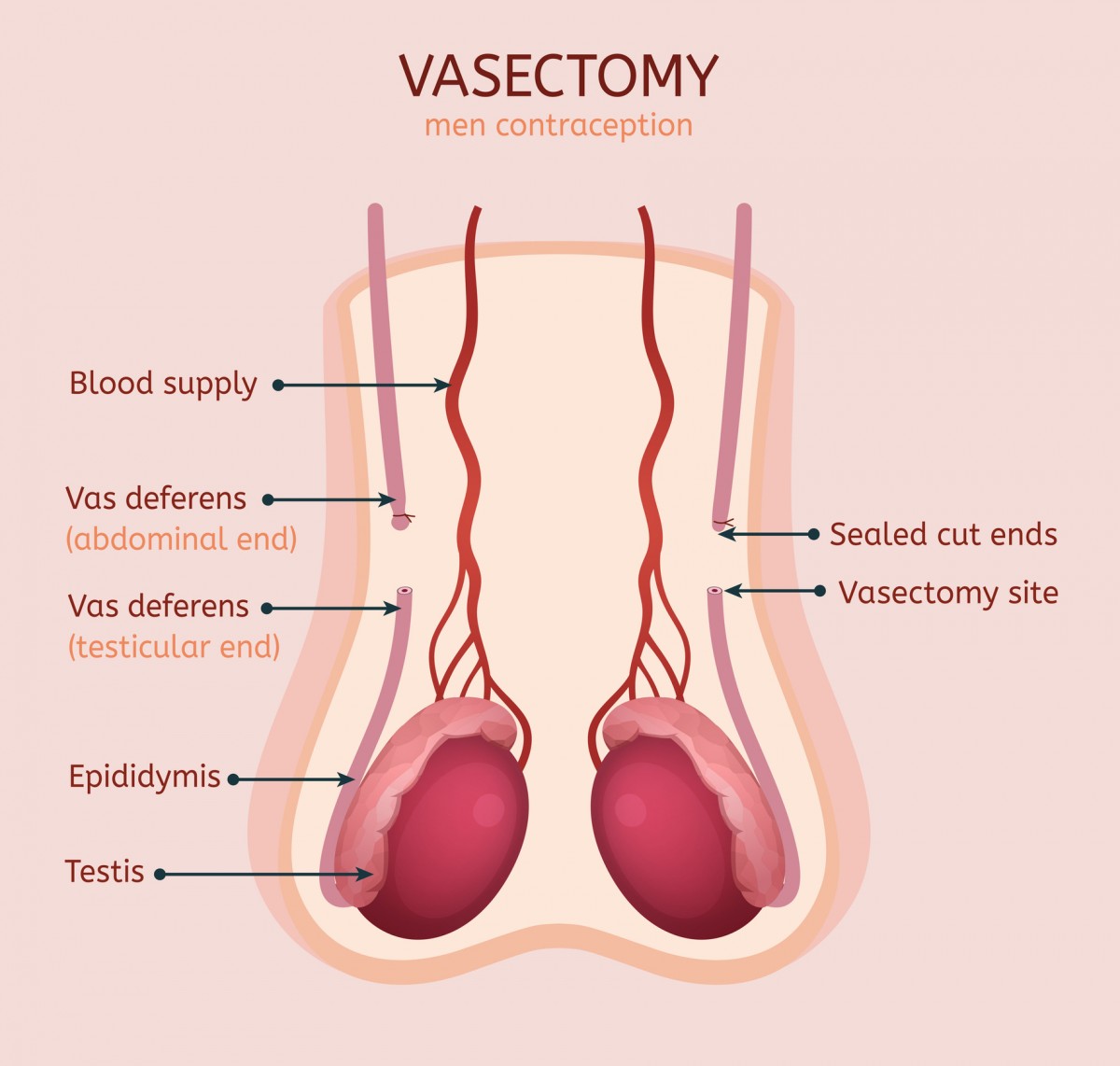 What happens during a vasectomy procedure?

In the male reproduction system, the two testicles produce the sperm that will travel through the vas deferens (Latin for “carrying-away vessel”) to mix with the semen in the penis and into a woman to fertilize the egg. During a vasectomy, the urologist will cut the vas deferens connected to each testicle, remove a small segment and then close the two ends, which prevents the sperm from getting into the semen.

Vasectomies are typically performed in an outpatient setting under light sedation, taking between 10 – 30 minutes to complete.

What are the benefits of a vasectomy?

Easy procedure – Vasectomies can be performed in a doctor’s office under light sedation. You will get local anesthesia to numb the scrotum during the procedure.

Cost-effective – This procedure is much simpler and costs less than when a woman goes into the operating room for a tubal ligation, also known as ‘tying the tubes’, in which the fallopian tubes which connect the ovaries to the uterus are closed. A woman who has this procedure can no longer get pregnant.

No impact on sex life – While some men fear their sex drive will be diminished after a vasectomy, in fact, the opposite often occurs because patients are no longer concerned with impregnating their partner. The vasectomy does not change a man’s hormones, sex drive, erection, ejaculation, etc. It just prevents sperm from traveling into the semen.

What are the risks of a vasectomy?

Side effects – In most cases, the procedure is safe and effective with minimal side effects. Patients may experience some swelling in the groin area, which can be treated with ice packs and over-the-counter pain medications. Blood may accumulate in the scrotum causing painful swelling, but these cases do not happen regularly.

Not always reversible - Vasectomies are intended to be permanent, therefore they are not always reversible. The success rate of a vasectomy reversal is based on individual factors, such as the length of time since the procedure and the patient’s overall health.

No prevention from STDs – Vasectomies do not prevent sexually transmitted diseases (STDs), as a man’s ejaculated semen can still transmit the disease to a partner.

How to schedule an appointment for a vasectomy

To schedule an appointment with one of the urologists performing vasectomies with the Pascack Valley Medical Group, start by selecting a provider at this link.