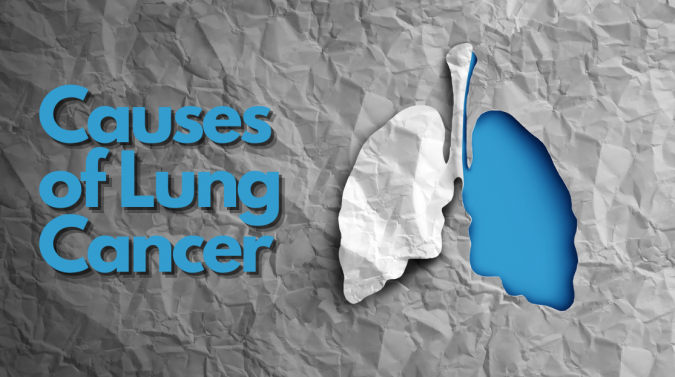 Behind breast cancer, lung cancer is the most diagnosed cancer in the United States, with about 235,760 new cases of lung cancer reported in 2021. But, if cancer can originate from essentially anywhere in the body, why is lung cancer so prevalent?

Although rare, lung cancer can occur in individuals who have never smoked tobacco or been exposed to secondhand smoke over a prolonged period. This makes identifying a cause more challenging, but experts have identified certain risk factors that may contribute to the development of lung cancer.

In addition to smoking, the American Lung Association has identified the following risk factors for lung cancer:

The biggest difference between the two types is treatment. Depending on the case, a combination of surgery, radiation therapy, laser therapy and chemotherapy may be used to treat both NSCLC and SCLC. NSCLC treatments may also include photodynamic therapy (PDT), cryosurgery and electrocautery. Additional treatments are currently being tested and evaluated in clinical trials.

Yes, lung cancer, like other cancers, can potentially metastasize or spread, that’s why it’s important to diagnose lung cancer as early as possible.

If you believe you’re at a high risk of developing lung cancer, speak with your primary care provider to discuss if you may be a good candidate for lung cancer screening.